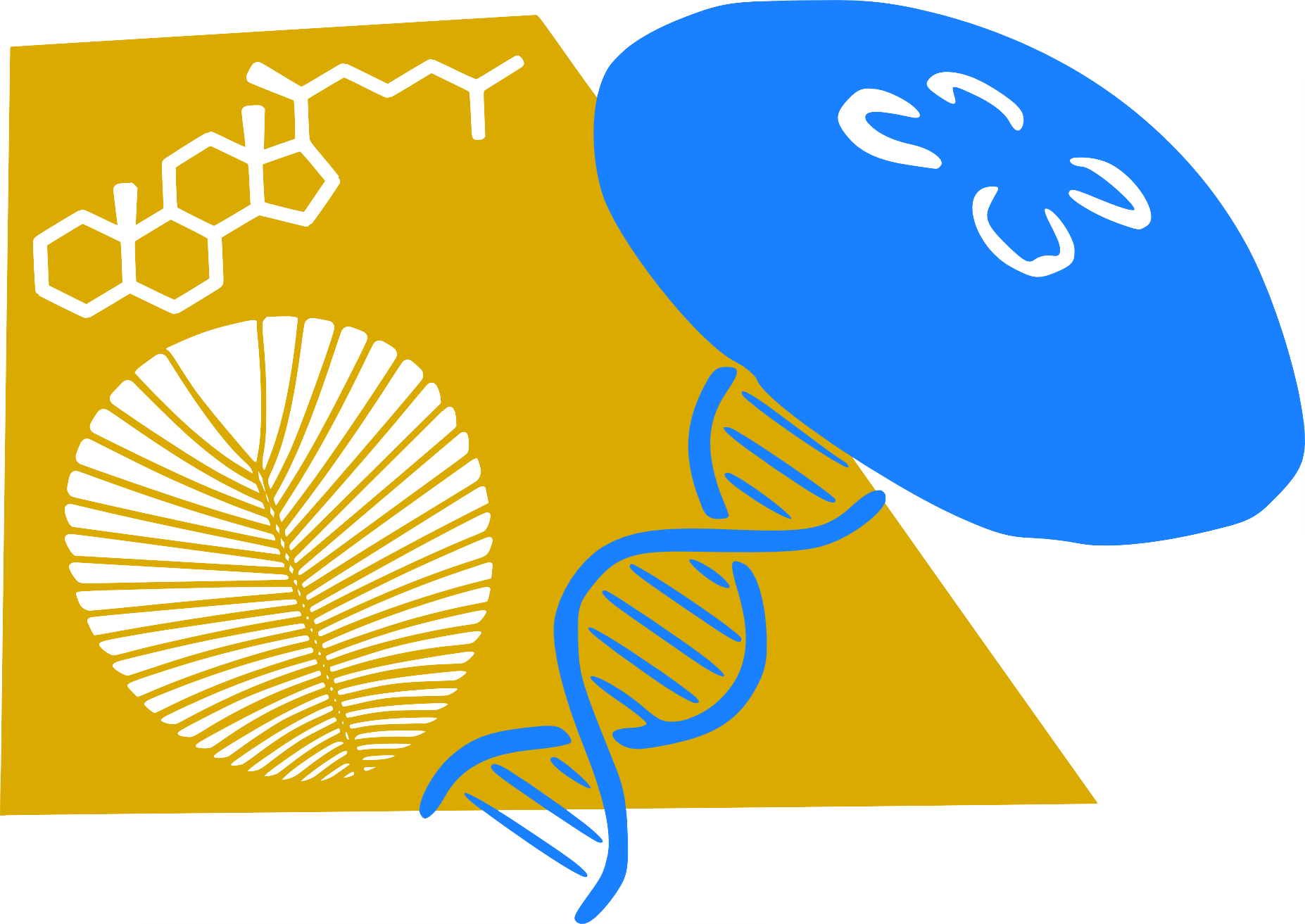 It is common knowledge that many animals can regenerate lost body parts. Some lizards can regrow lost tails; earthworms can be cut in two, with each piece regenerating its missing half. Surprisingly, no clear pattern seems to separate the species that can regenerate lost tissues from those that cannot. Why can some flatworms regrow a lost head when other, closely related flatworms cannot? Why can some salamanders regrow lost legs, but humans can’t?

I think that the answer is related–in part–to how cells become “committed” during development, and their potential to function as stem cells to rebuild lost body parts. I use phylogenetic tools (as described earlier) to study how cell differentiation has evolved in different groups of animals. Additionally, I study the moon jellyfish Aurelia as a model organism in this research. Although Aurelia is a simple animal, it has a complex life cycle, with some stages capable of unlimited regeneration, while other stages have much more limited capabilities. Aurelia also appears to lack stem cells (as their classically defined), which might be an ancient trait it shares with corals, sea anemones, and sea sponges. This work could help explain why some animals can regenerate tissue better than others, and has broad implications to evolutionary medicine.

For relevant publications, check out these papers in the Reprints section:

Takashima S., Gold D., and Hartenstein V. (2013) Stem cells and lineages of the intestine: a developmental and evolutionary perspective. Development Genes and Evolution. 223(1-2):85-102.

© David Gold. All rights reserved. All images are taken from my personal collection, Wikimedia commons, or the Open University tree of life.